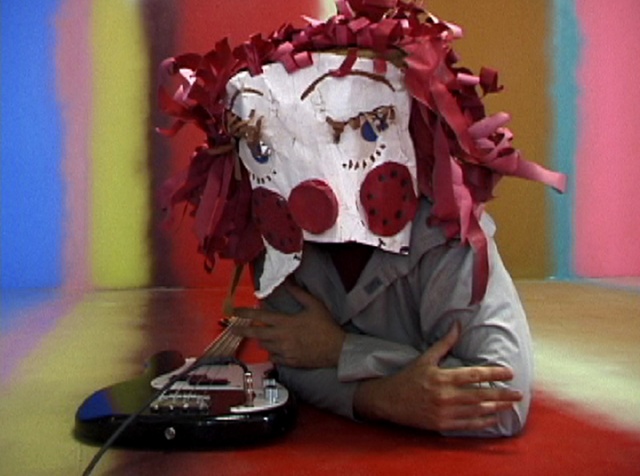 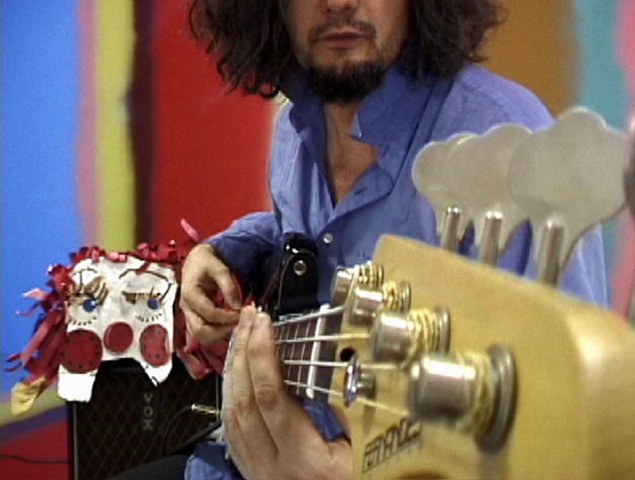 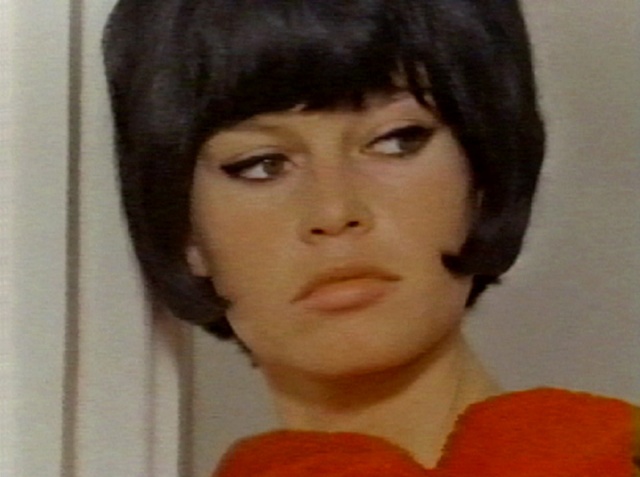 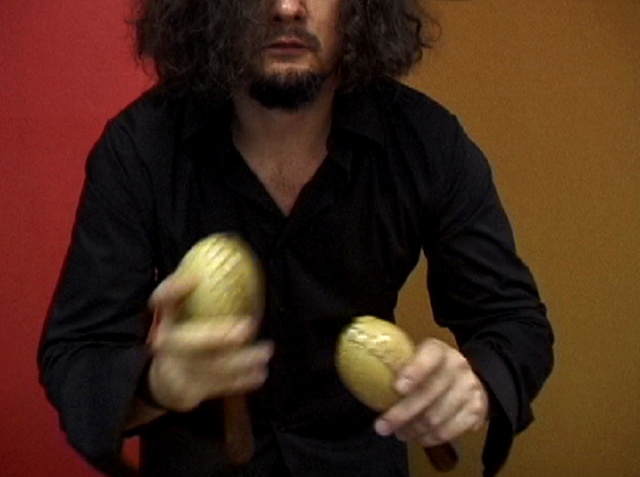 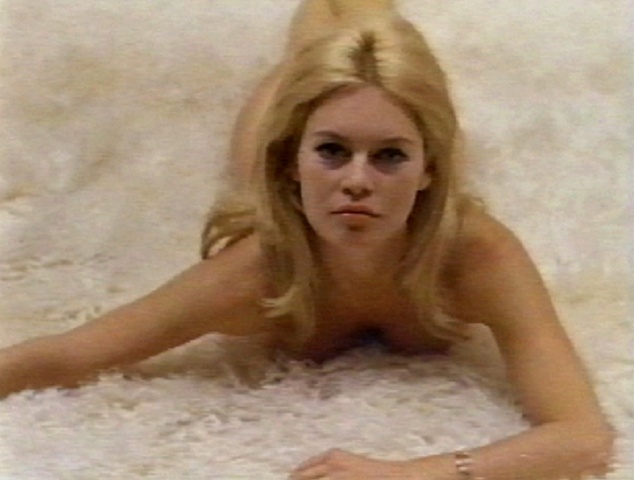 This video work is a blend of French New Wave cinema, pop music, re-adaptation and desire. The video relies on Contempt, Jean Luc Godard’s film from 1963 ( based on Alberto Moravia's novel of the same title) which presents an analogy between the tragedy of film making and the failure of modernism through the sudden deterioration of a married couple’s relationship. For the video “Contempt” Javier Cambre edited a dialog from the sequence featuring Brigitte Bardot and Michel Piccoli by cutting out the male counterpart scenes played by Piccoli and replacing them with shots featuring himself at his New York apartment.