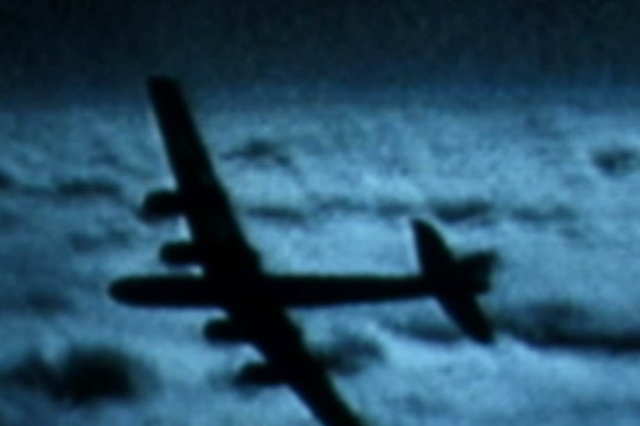 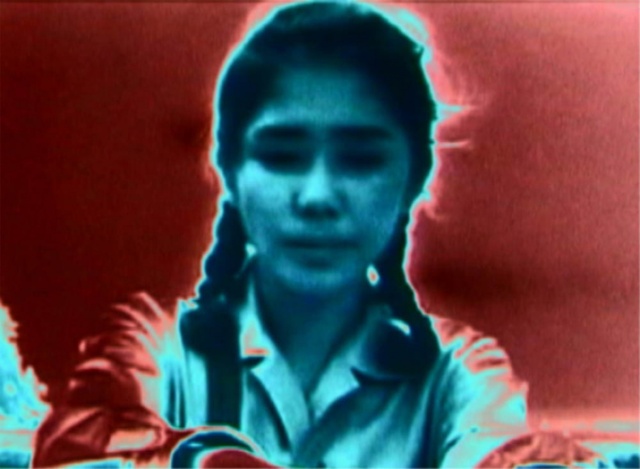 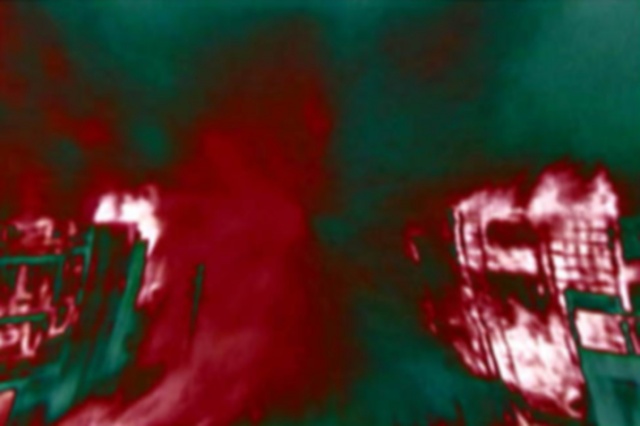 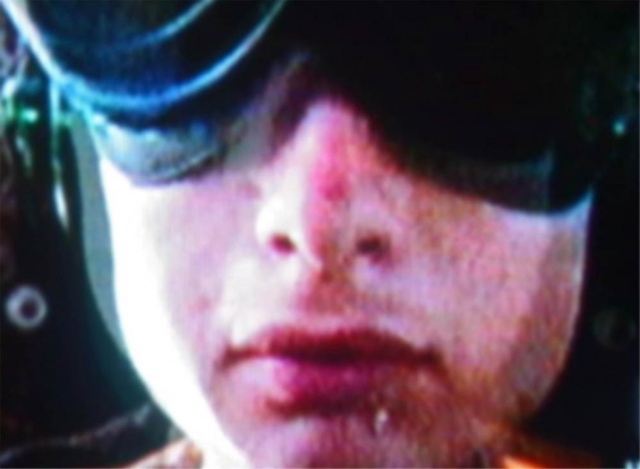 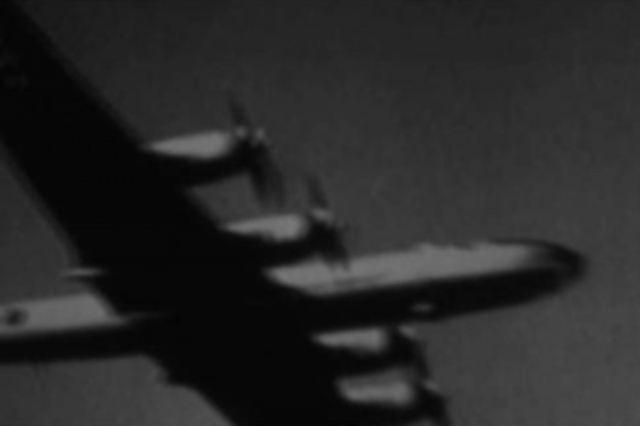 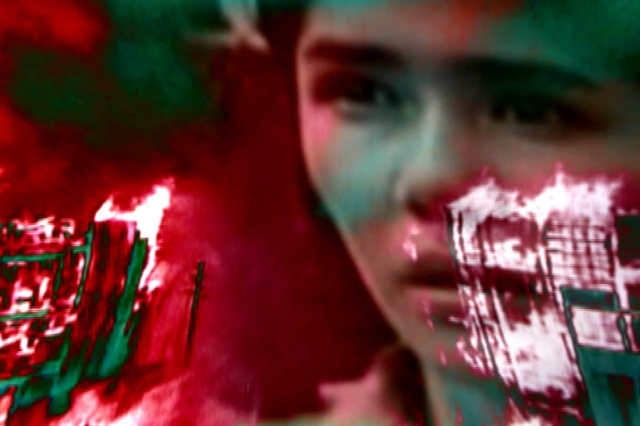 In this work , Cambre combines original material with other sources such as footage from the film Black Rain (Shohei Imamura,1989) and from diverse North American television documentaries about the US armed forces. Through montage and the manipulation of the image this video presents the bombing of Hiroshima as a tragic and powerful reminder of the absurdity and brutality of wars in the modern age. History tends to repeat itself with a change of scale, scene and actors, although some actors, like the US armed forces tend to participate in historical re-mixes around the globe.